I’m new to Asqatasun and played around with the tool using docker on my Mac and now I want to make the next step by automating things with Jenkins.

As I’m in the unfortunate situation to have a Jenkins server being run on a Windows Server 2008 inside a VM for my Customer - where I’m unable to have docker installed - I would like to ask if Asqatasun can be run on Windows natively ?

I noticed the stuff about the Xvfb which is to be used in Headless envs, so I woundered if it is still a necessity on an env with a “Head” like Windows …

It seems that there is no Xvfb on Windows as far as my google search is concerned.

Any clues about how to make things work out ?

THX a lot for any hints on this.

Asqatasun can be run on Windows natively ?

I don’t have the data at hand,
but I’ll get it to you later.

Asqatasun can be run on Windows natively ?

Some users did it but they didn’t share their own installation procedure.

Just tell us what you have tried to do so far
and we’ll do our best to help you.

As for Xvfb is concerned, you don’t need it on Windows.

For Jenkins, the documentation is here : 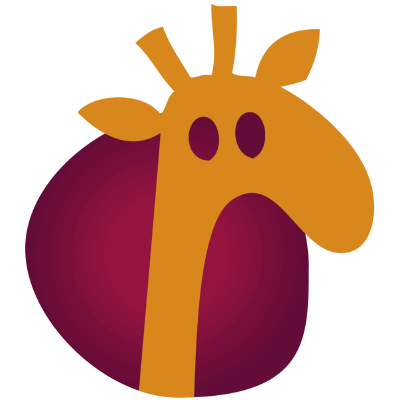